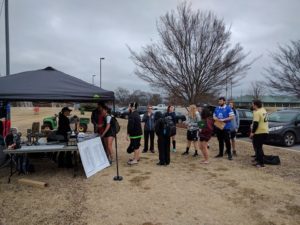 It was the best of times, it was the worst of times. Such is the life of a Weekend Warrior. After such amazing weather Saturday and most of Sunday, the bottom dropped out during the tournament finals. The rain came pouring down (or sideways really), people scrambled for their umbrellas, only to see them ripped inside out by the strong wind. It was like Mother Nature herself said “You know what? You going to have to earn that damn trophy”. And earn it they did, as we had 6 stellar divisions square off for the coveted title of Weekend Warrior Champion. As many of you know, we tournament directors like to participate as well, so we feel your pain when you try to play on multiple teams (in different divisions, of course), and by the end of the weekend you’re walking like a swollen penguin. Nonetheless, the weekend was a success. 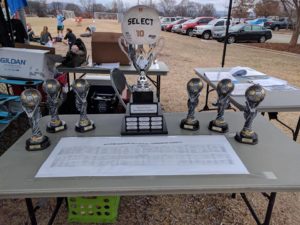 Congratulations to all the champions, and we hope that everyone felt the divisions were fair and balanced. We always welcome feedback, as our main focus is ensuring everyone has a great experience. 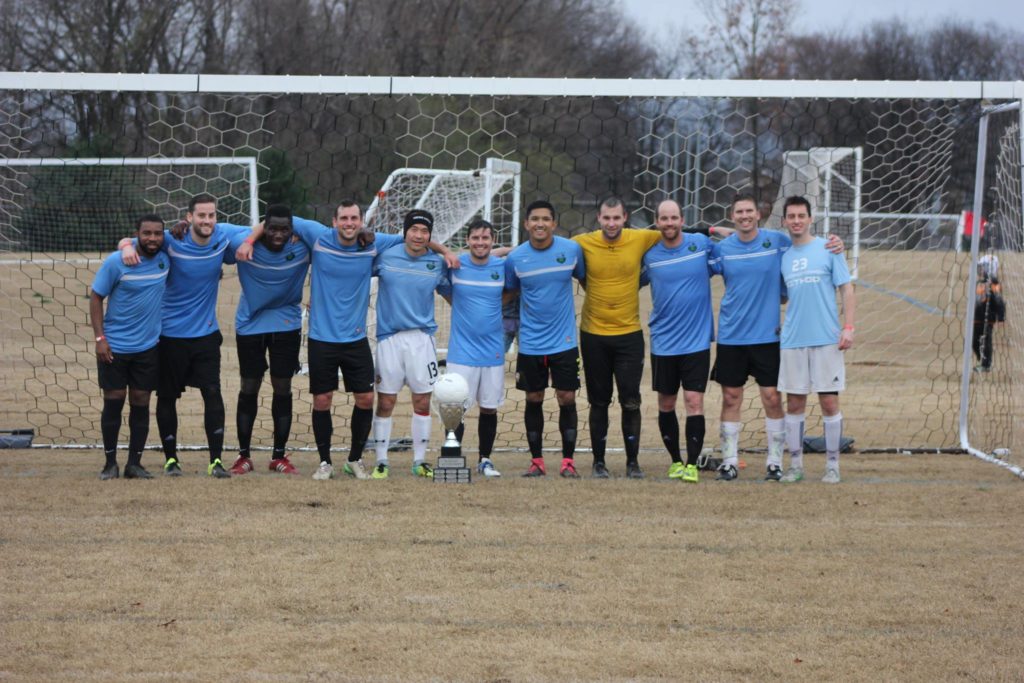 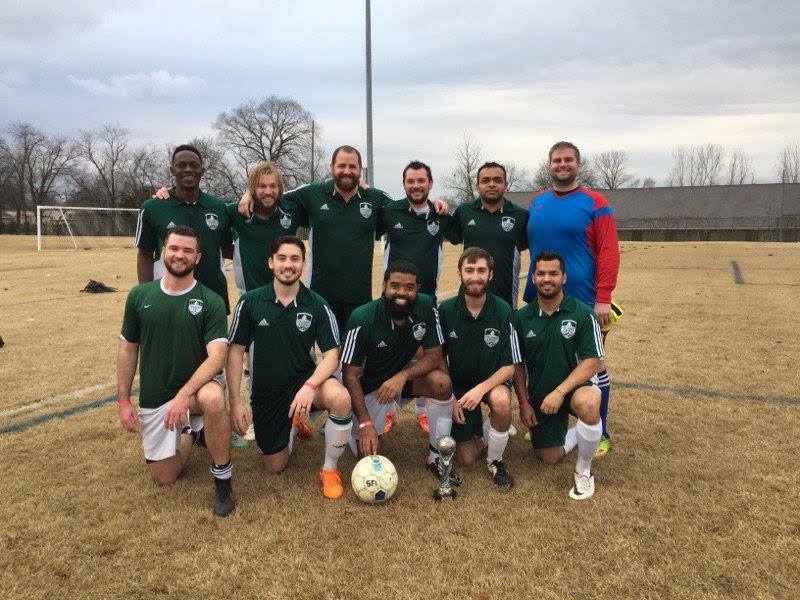 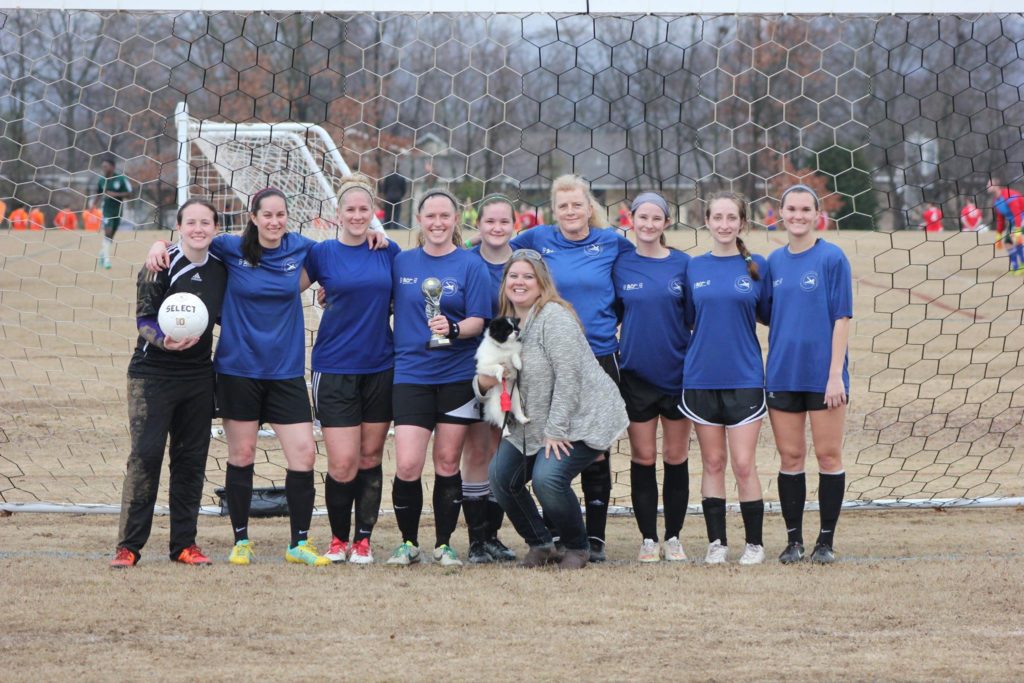 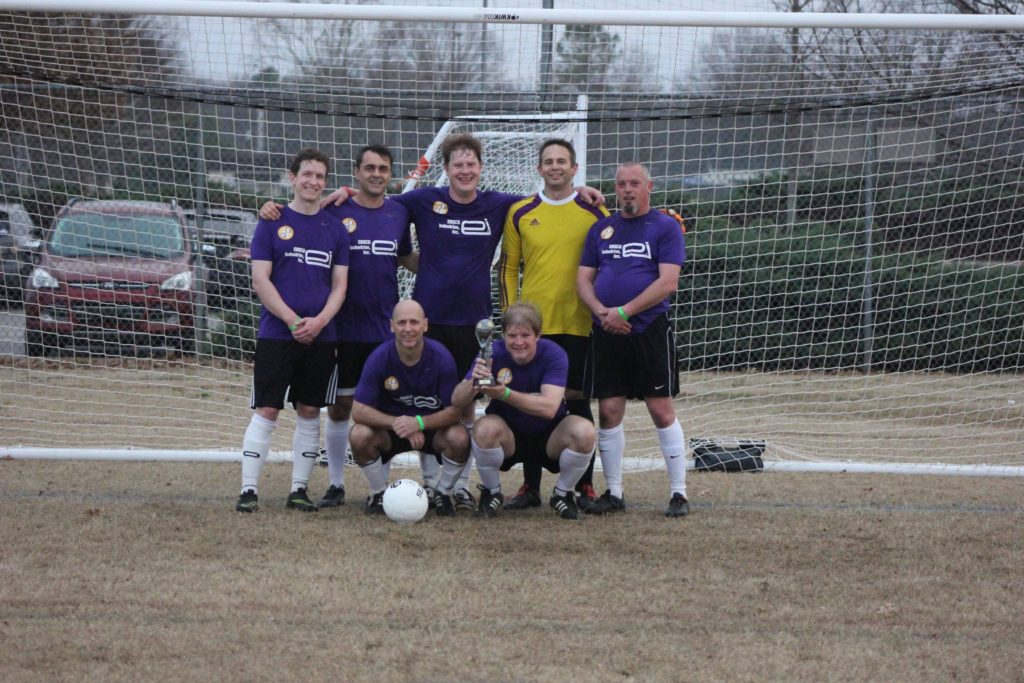 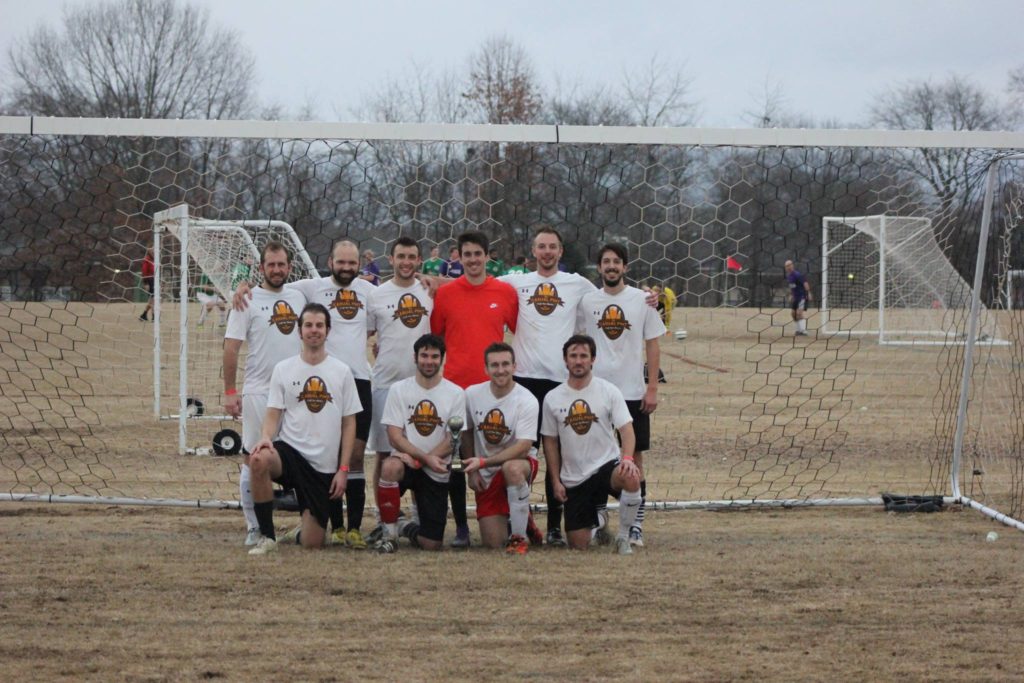 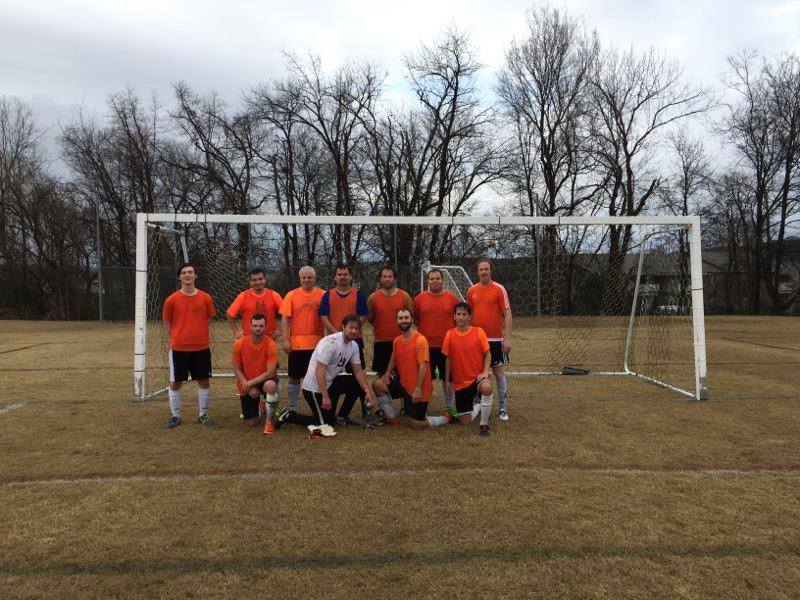 The new Over-35 division was fantastic, and it was nice to see the Iguanas make a triumphant return to the Huntsville scene, taking the title over the local Old 97’s with a late goal as both teams moved slightly faster than a snail’s pace by the time they made it to the finals (5th game of the weekend). The Law Dogs re-established their place at the top of the Open Division, with a very hard fought victory over a young, fit Schurke squad. Haven’t got a Kahlua ascended to the top of the Women’s Division with a stunning upset over the battle hardened Combat Squirrels in what was a 7-team Women’s division. 2 Goals 1 Cup maintained an undefeated record throughout the tournament to secure the Rec Fun A Championship over ManChestHair United. Gryffindor out ran and out gunned (for a second time in as many days) the grizzled Bro-kIn-toE side to take the coveted Rec Competitive title. And finally, Lake Forest capitalized off the inspiring “Dance for his people” (See Facebook) from spiritual leader Reuben Cogburn to fight their way to the Rec Fun B Championship over
Whiskey Unicorn All Star Ex-Pros.

Thanks to our main sponsor Balanced Tax and Accounting for sticking with us. It’s tax season, head on over and check them out! Thank you to Rad One Graphics for the sweet t-shirts, and most importantly thanks to all of you; You guys are the
reason we keep coming back each year.