You couldn’t have asked for a better weekend at this year’s Rocket City Invitational.  The weather was hot, the competition was fierce, and the final matches were very intense.  Two of the four final matches went into sudden death, while the other two were also a battle until the end.

Here are our division winners & runner-ups:
—–

Open Division Runner up:  5 Jerks and a Squirt

Over-30 Division Runner up:  Law Dogs

Thank you to EVERYONE for participating!!  We continue to get bigger every year, and it’s all thanks to you guys.

We hope you enjoyed it as much as we did!  Feel free to e-mail (info@southernsoccer.net) with ANY feedback at all, as we’re always looking to make this the best environment possible for all. 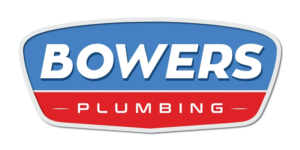