This year’s tournament was yet again a success. I’d like to thank everyone who helped out whether it was being a referee, helping set out cones during the snow, or helping out in sanitation…you are appreciated. It was a cold weekend, the fields were sloppy, visibility was poor, snow was on the ground, but you couldn’t keep Huntsville’s adult soccer community from the fields. As one participant put it Sunday morning, “Somebody should call the news out here and get them to run a story titled “Idiots play soccer in the snow”.  I like to think that the tournament earned its name this weekend and I can’t thank everyone enough for coming out. Now, onto the results…

The boys from Columbus looked to get their second trophy in row from Southern Soccer but came up short against new comers High Life. The match was a hard fought battle, that featured quick counter attacks and disciplined defense. In the end High Life was able to pull away in the second half to secure the World Cup…I mean Weekend Warrior Trophy 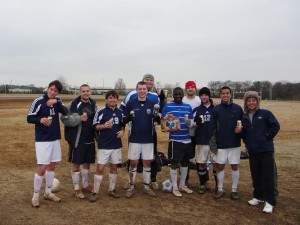 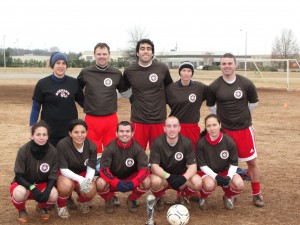 In each division we award a golden boot for the top scorer in match play. There were two divisions this year and the Open and Rec champions are pictured below. John (Nasty) Lawrence secured the open golden boot with 7 goals and Gilbert Stark of FC International secured the recreational title with 9 goals. 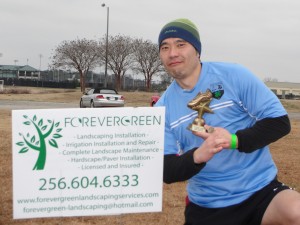 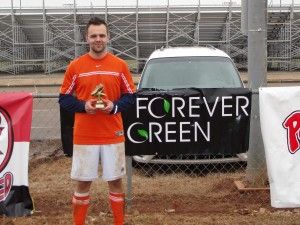 New this year, the futility award is in recognition of outstanding support to the opposing team’s point total, and unwillingness to surrender despite being faced with insurmountable odds. This team truly embodies the spirit and name sake of the Weekend Warrior Tournament. The Rusties originally slated for Co-ed folded into the rec division and were able to secure this prestigous award (with monetary value i might add). 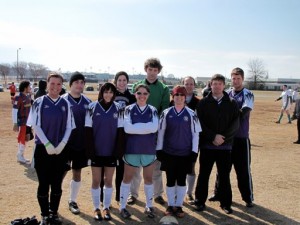 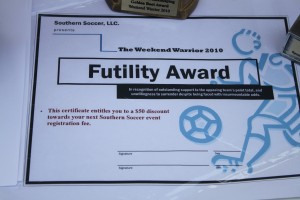 The juggling competition didn’t draw as much as I had hoped, I heard a wide range of excuses but provided a good pre-game warmup for the few brave souls who did venture to participate. All of the money went to The Melissa George Neonatal Memorial Fund at Huntsville Hospital. Winner Joseph Griffin juggled for a full 2 minutes and 30 seconds to secure the ball pictured in the competition. 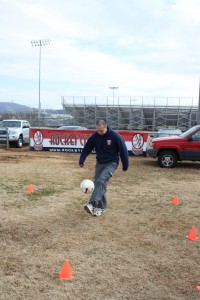 YOU CAN FIND ALL THE VIDEOS HERE

YOU CAN FIND ALL THE PHOTOS HERE

Likely our most popular shirt ever, this gem was from our 2016 Summer Tournament. Hoodies, tanks, and tee's available.