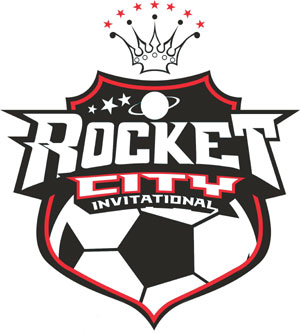 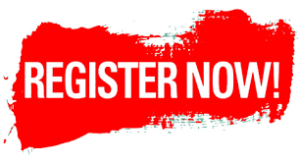 The Rocket City Invitational has been around since 2007 and gets bigger and better each year! We try to get the best fields and create an atmosphere that would cheer up even a grumpy cat. Divisions should be available regardless of your teams skill-set, come out and enjoy some great soccer!

Check out the history of the tournament