Thank you to all that participated!!!  The winners & runner-ups are listed below.  Sometime this week we’ll have full statistics on the website, including game scores & a full list of tournament goal scorers. 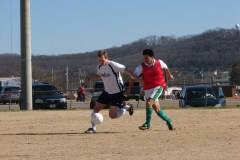 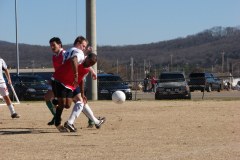 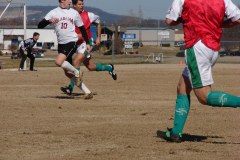 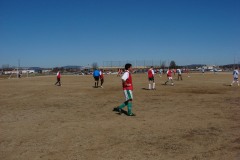 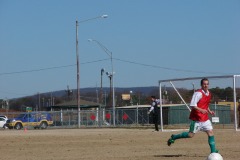 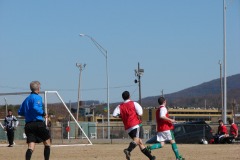 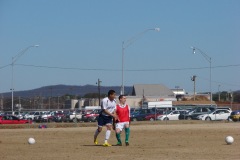 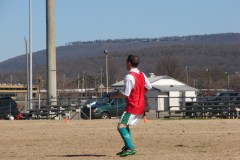 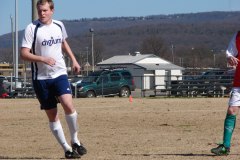 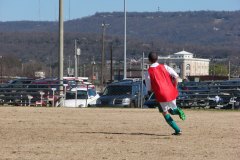 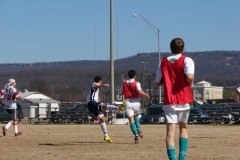 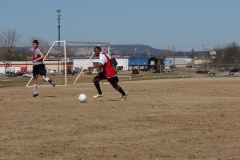 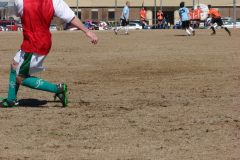 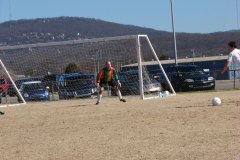 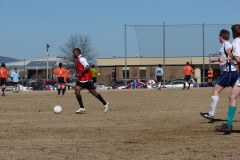 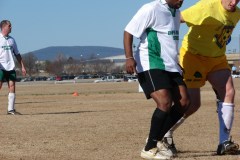 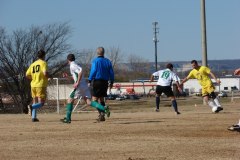 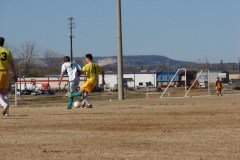 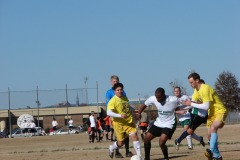 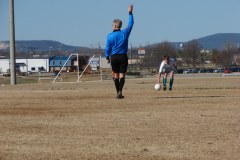 If there was a tie for 1st place, the award goes to the player on the team with the least amount of points in preliminary play.

Finally, please understand that we tried to be as accurate as possible with the scoring statistics, so don’t get upset if your stats aren’t correct!  We were relying on several different people to handle the scoring statistics, and with some teams constantly changing uniform numbers it makes it almost impossible to capture every goal.  The golden boot competition is intended to be a fun addition to our tournament, so please take it in stride.  Thank you!

Videos of all the Championship Games